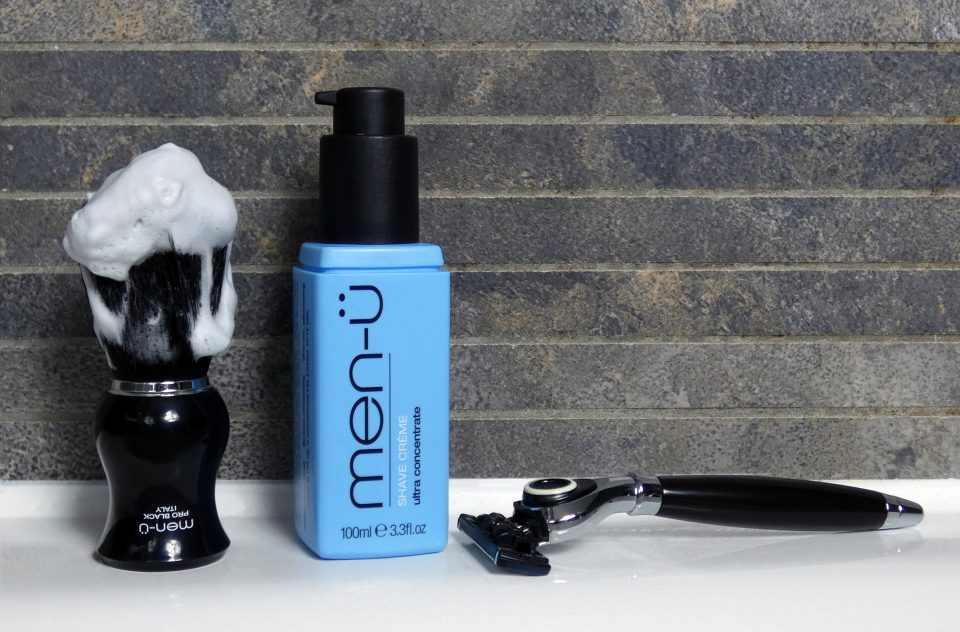 There are no two ways about it: the cosmetic industry has a problem with plastic. Most households are plugged with rows of cosmetics, largely contained in single-use plastic pots.

Globally, the beauty industry produces more than 120bn units of packaging every year, the majority of which is not recyclable, according to Zero Waste Week. This throw-away culture has received a lot of air-time recently, after Sir David Attenborough shone a harsh light on the harm that plastic waste poses to the world’s marine life.

Funnily enough, the same day that I meet the founder of men’s grooming brand Men-u, Extinction Rebellion activists are down the road causing havoc in an act of defiance against corporate carelessness towards our planet.

Men-u might exist in the plastic-riddled beauty sector, but it’s a company that appears to care about minimising the amount of waste it produces.

The central premise of Men-u – which launched in 2001 and is sold in Boots, Mankind, and online – is to provide ultra-concentrated hair and skin products which aim to perform better than mainstream brands, while simultaneously leaving consumers with less waste to dispose of.

Graham Fish (pictured) comes armed with an unbranded aerosol can, the sort you would typically see lined up in the men’s section of Boots. He pulls it apart, showing me the small plastic bag which holds the shaving gel, the plastic dip tube, and steel can. He tells me that it’s partly the intermix of plastic and metals which makes these products so difficult to recycle.

By comparison, a Men-u shaving creme is comprised of a simple plastic bottle, pump or cap, and a cardboard collar. 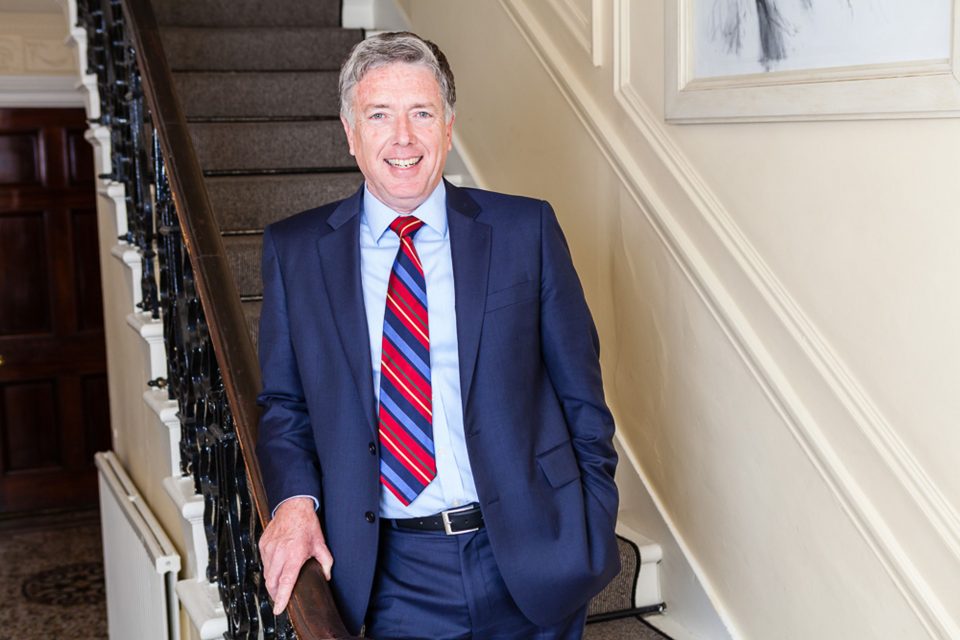 The ingredients within the container stretch further too. One standard 200ml aerosol shave gel would give you around 50 shaves, while a 100ml Men-u shave creme will give you around 165, provided you use it properly. And Fish tells me that the products amount to between 60 and 90 per cent less packaging than most mainstream brands.

The high concentration of active ingredients means that less plastic is being used overall (a 500ml bottle of Men-u shower gel is equivalent to about two litres of regular shower gel).

There’s a challenge, however. While a 200ml Gillette shave gel is typically sold in most shops for about £2, a 100ml Men-u shave creme comes with a £11.95 price tag.

Encouraging consumers to pay extra for a product that is petite in comparison to the bulky bottles you tend to see in shops is especially difficult with men, who are less likely to splash their cash on luxury hair and beauty items than women. But considered overall, Men-u products work out as better value than a first-glance comparison implies.

Going Against the grain

Fish also wants to make sure that less product goes down the plughole.

“Lots of men are used to this big aeration when they use shaving foam, without realising that it’s the product that comes into contact with the skin and blade that does anything – the rest is all wastage.”

So how do you stop customers from lathering up with the same amount of product that they would use with ordinary brands, thereby undermining the whole point of the business?

First, the bottles all have pumps so that customers can be accurate about the quantity they are using, removing the temptation to “overdose”.

Customers are also advised to use a shaving brush to disperse the product properly on the skin.

If this all sounds a bit instructive, it’s intended to be. Fish, who used to work for American beauty giant Alberto-Culver, says his business vision isn’t just about plastic, it’s also about educating men around how to shave.

He points to research carried out by the firm which found that most men don’t know how to shave properly.

“How do they learn?” he asks. “Most men don’t do facial mapping to see how their hair grows, so they end up shaving against the grain. That’s why lots of guys end up with sensitive skin.”

I ask Fish if he has considered going completely plastic-free by switching to other materials like bioplastics, but he’s dubious about whether that’s really the answer.

“I’m worried that it could be a bit of a diesel moment,” he says, referencing the government’s environmental crusade to encourage drivers to opt for diesel-powered vehicles instead of petrol, before U-turning shortly after.

A mass movement away from plastic to other materials could have unintended consequences, which end up being more detrimental to the planet than the initial plastic was. Indeed, Fish points out that some durable kinds of bioplastic need to be broken down by combusting units under high temperature, which then blow lots of methane into the environment.

The Men-u boss is also critical of the government’s decision to tax plastic packaging which contains less than 30 per cent recycled material from 2022, warning that it will be difficult to police. “I also don’t think it’s going to reduce consumption of plastic, because companies will just pay more to use virgin plastic, and pass the costs onto consumers.”

Another problem is that many plastics can only be recycled once, making it even harder for landfills to separate what can be reused and what can’t.

Instead, Fish would prefer the government to hone-in on decisions to help reduce the amount of waste in the first place. When you consider  that each UK citizen wastes about 76kg of plastic each year, while in Sweden it’s around 18kg, it’s clear that a lot more can be done by the British government and retailers.

“The decision is being left to consumers, when we really need brains to come together to design a good system and police it, because otherwise it’s up for abuse,” Fish says.

As well as reduction of waste, he argues that the recapture system – that is, how plastic is reused – is just as important as recycling. “Plastic is a great invention – it has some great characteristics which could be put to good use in many ways, such as outdoor furniture or building materials.”

It’s refreshing to hear of a cosmetic business that is thinking about its broader impact on the planet, but also aware of the practical considerations of various solutions.

Of course, there is no clean-cut answer to solving the plastic problem, but if both companies and consumers can work to shave the amount of waste that is produced in the first place, it’s definitely a good start.